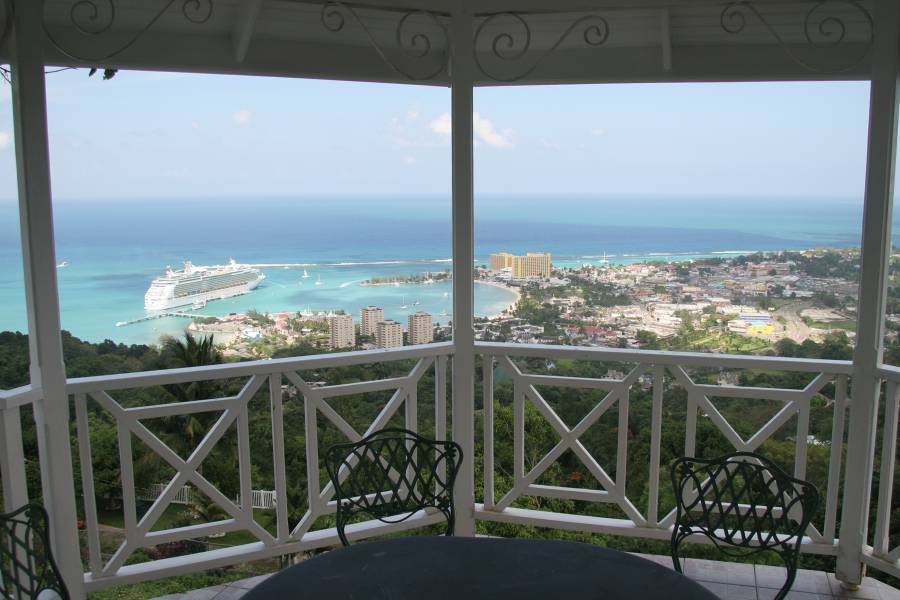 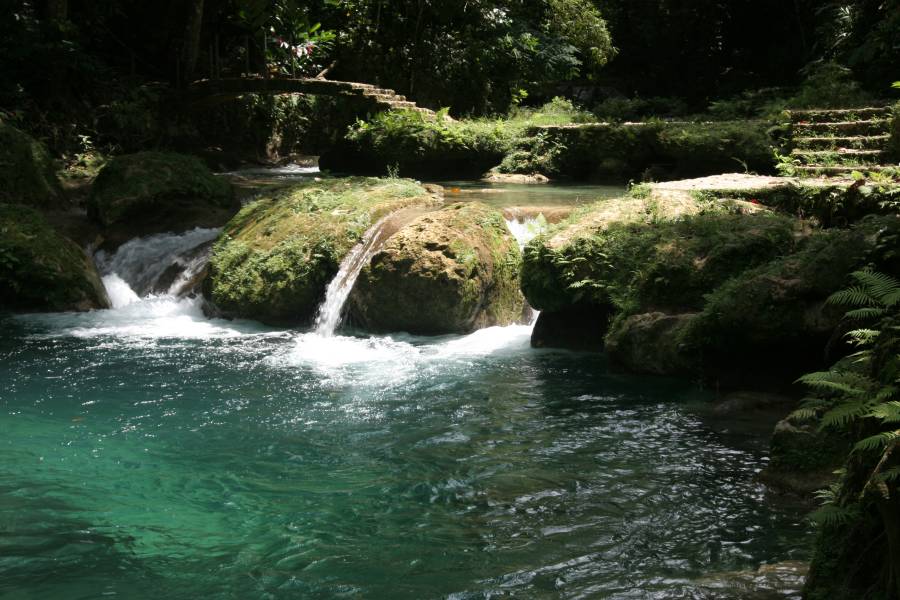 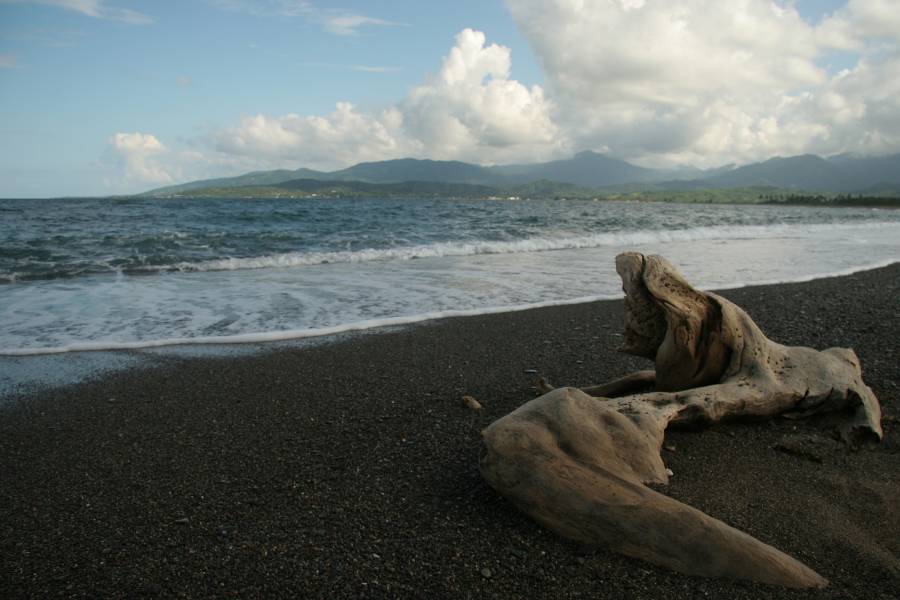 Unless your goal is to simply loaf on the beach, or you happen to be staying in a destination resort or villa that’s too comfortable to leave, Ocho Rios is not a place to spend more than a few days if you’re trying to see other parts of the island in a short period of time. It’s the most practical base, however, for a number of key attractions, including Mystic Mountain, Dunn’s River Falls, Dolphin Cove, Nine Mile, Walkerswood, Seville Great House, White River Valley, Prospect Plantation, and the Rio Nuevo battlesite. Oracabessa is only a half hour away, and there are a couple of good farm tours in that vicinity, in addition to James Bond Beach, a popular venue for several annual events.

Most of these sights are serviced by organized tours that generally consume the better part of a day. If you’re driving yourself or have chartered a taxi, however, there’s far more flexibility to fit in a string of activities in a day, and there’s no reason you can’t spend the morning horseback riding at Seville Heritage park and then stop by Dunn’s River to cool off and climb the falls on the way back to Ochi. Most developed attractions have factored transportation into their formula, and while they certainly profit by it, it’s often worth letting someone else do the driving. Car rentals in Jamaica are typically expensive, as is fuel.

Several annual events make a stay in OchoRios all the more worthwhile. During Easter, Jamaica’s carnival season is in full force with events east and west of Ocho Rios along the coast.

The city of Ocho Rios lies at the center of the Central North Coast region. It is a junction for traffic between the North Coast and the Kingston metropolitan area, and for traffic running along the North Coast between Montego Bay and Points East. The most popular tourist attractions are located a few minutes' drive west of the city along the coast, including Mystic Mountain, Dolphin Cove and Dunn's River Falls. There are also less heeled, unmanaged attractions in the same vicinity, most notably Laughing Waters. At the heart of Ocho Rios is the town beach in Turtle Harbor, and a few minutes' drive east along main street is Mahogany Beach, the most popular with locals, and the starting point for catamaran booze cruises.

A ten-minute drive further west is St. Ann's Bay, the parish capital, where a route inland through Brown's Town leads to the Bob Marley Mausoleum, where pilgrims arrive in throngs to pay their respects to the King of Reggae and visit his birthplace and final resting place.

A few minutes east of Ochi along the coast, a bridge across the White River marks the boundry with the neighboring parish of St. Mary, known as Jamaica's best kept secret. Boutique hotels and villas dot the coast in areas like Boscobel, Oracabessa and Galina and active farms inland welcome visitors for tours.

Corporal Roger Williams of the Ocho Rios Police Department gives sound advice regarding delinquency in Ocho Rios. According to Williams, harassment in Ocho Rios is higher than in other places due to the large squatter settlements around town that support thousands of people from neighboring parishes. St. Ann is the poorest parish, even though you wouldn't necessarily notice because it's well developed, and many come to Ochi in search of opportunity that doesn't always surface in the formal economy.

Hustlers tend to be more aggressive here than in other parishes, and Williams recommends greeting advances with a smile, followed by clear communication demonstrating your lack of interest. Ignoring advances is not wise, he says, as it can make the hustler upset. It is not uncommon for people to follow tourists, touting any and every kind of service, tour, or drug. According to Williams, crack use is generally confined to street people, while tourists are often offered cocaine and, most frequently, marijuana. Williams reminds that all drugs are illegal in Jamaica. Prostitution is very apparent in Ocho Rios, and it's not uncommon for women to solicit cruise ship passengers in full view of the police. Williams noted that while prostitution is illegal, it is rarely prosecuted. Many parts of Ocho Rios can feel unsafe at night, and it is indeed best not to go out alone--parts of downtown, like James Avenue, can be desolate late at night. Petty theft is common, and it's not unheard of for tourists to feel threatened. Women especially should be accompanied walking around town at night.

Behind the inevitable theatrics used by hustlers to get the attention of unassuming visitors, there is a down-to-earth Jamaican sincerity that will often surface by entertaining advances with a "No, thank you," or "I'm all set, thanks, bredren . . . " Should undesired suitors not be placated with that, or should they react in a less-than-honorable manner, it's important to remember they represent a small minority of Jamaicans; the majority understand the value of hospitality as a cultural and economic virtue central to the Jamaican idiosyncrasy and the tourism industry alike.

St. Ann figures strongly in Jamaica's early colonial history. Italian explorer Christopher Columbus landed on the shore near Discovery Bay in 1492 while under contract from the Spanish Crown to find a shorter passage to the Far East. Within a few years, the Spanish began to inhabit the island as they systematically wiped out the native Taino population, establishing their capital at Sevilla la Nueva, or New Seville, just west of St. Ann's Bay. Later, after the British seized the island in a carefully executed attack on Santiago de la Vega, or what's now known as Spanish Town, most of the Spaniards who were determined to stay in Jamaica fled to the North Coast, where they regrouped and continued to carry out guerrilla reprisal attacks on the British with the help of Maroon loyalists. But the British had exploited a disorganization that had its roots in a lack of commitment on the part of the Spanish to develop the island as it had done in many other colonies, a neglect many scholars attribute to the absence of gold in Jamaica. The decisive battle that ended any lingering doubt about the fate of Jamaica occurred at the mouth of the Rio Nuevo, just east of present day Ocho Rios. The town was later at the center of Jamaica's slave economy and sugar boom, with vast plantations around the area. Later, Ocho Rios played an important role in the development of Jamaica's chief mineral export, bauxite, and remains an import shipment point today. When tourism grew to overtake bauxite as the country's chief earner of foreign currency, Ocho Rios was again at the center of this transformation, building the cruise ship terminal to attract the massive flows of capital that continue to play a vital role in the local economy.

Frankfort on the Beach 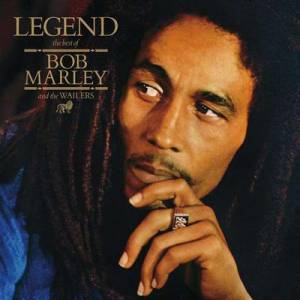 Feb
01
Tue
Bob Marley Birthday Celebrations
This is a series of culture events held in Kingston at Bob Marley Museum and at... 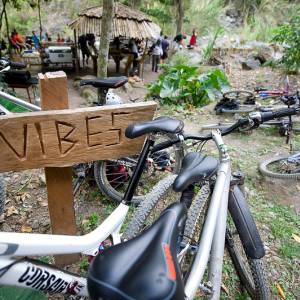